Back to the homepage

Antisemitism in the U.S today is at an all-time high – American Jews are only 2% of the population yet are victims to 60% of all religious hate crimes.

of American Jews feel that antisemitism is a problem in the U.S

feel that antisemitism has increased over the last five years

of American Jews think the state of Jewish people in the U.S is less secure

thought that two million or fewer Jews were murdered during the Holocaust.

have seen Holocaust denial or distortion posts on social media or online.

Join our newsletter to stay updated!

Thank you! Your submission has been received!
Oops! Something went wrong while submitting the form. 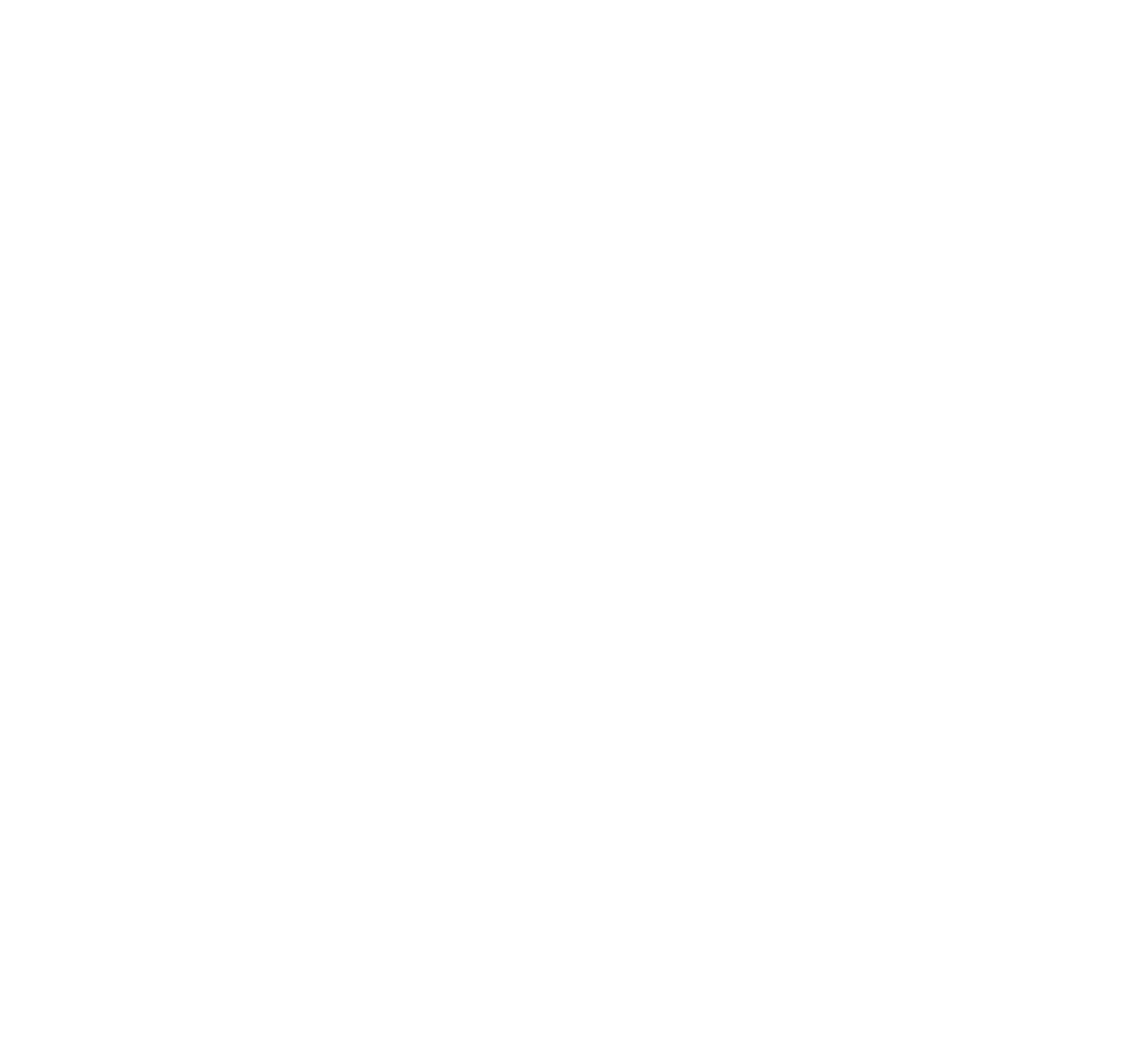